These days, every platform is surrounded by an ecosystem of developers, implementers, and tools. We’re fairly fluent in these and can recommend the best-in-class in most cases. Here’s a sampling of what we call helpers with helpers:

For some techies, this is a sign of the failure of the initial product to incorporate the necessary features. To me, it’s the sign of a market that’s moving too fast for everyone to do everything. And, the proliferation of open systems with API connections makes it possible for other operators to extend the initial capability of a platform without having to start at zero. I think this benefits consumers of technology a great deal. You just have to be smart.

What do I mean? There’s a danger that can be missed if you’re charged with selecting a product that does a task. In most cases it is best if your core needs are met by a product’s core features. Helpers get a job done, but they are often relying on the edges of a product to do that job. In a later release, this capability may not be available, it may change, or the helper company or developer may not continue to support later versions.

For example – Shopify has itself a rather limited feature set for e-commerce. If your model requires a complicated pricing structure, only available in an add-on app, perhaps Shopify isn’t a great choice for your needs.

Similarly, I worked with a client who wanted me to effectively build a CRM out of Zapier and Outlook. This wasn’t a good thing, ever.

Or the client who insisted on Gmail, but really needed a full help-desk along the lines of Front – meanwhile, fighting the missing features all the way.

On the other hand, if your e-commerce solution does everything you need except for the occasional discount and this can be covered by a coupon app, great. Sign yourself up. As this isn’t part of your core offering, you can adjust it if the available capability shifts slightly.

Think of apps, extensions, and helpers like side dishes at a restaurant – make sure the main course is going to meet your needs and then go ahead, enjoy the fried okra.

Photo by Jamie Street on Unsplash 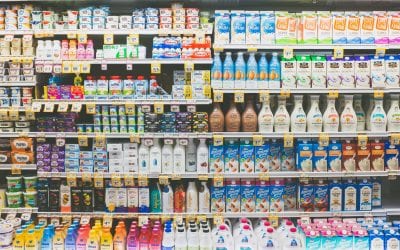 I had a revelation the other day. An epiphany on a URL. It was about 5 in the morning - which is a great time for an epiphany. I was trying to solve a problem for another business I own. Mostly, what I needed was a way to package the power of Google Sheets into a user... 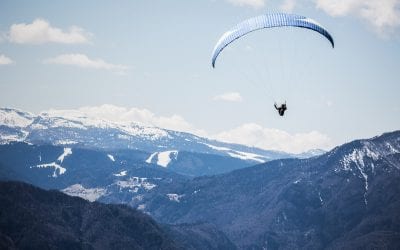 Gliding Out of Overlapping Scheduling Hell

Two weeks ago I got a message on one of the many Slack channels I lurk in - Austin Design Week was here and that I should sign up for some workshops. In my head I figured there’d be a few things a day and I could easily pick some to attend. That was incorrect.... 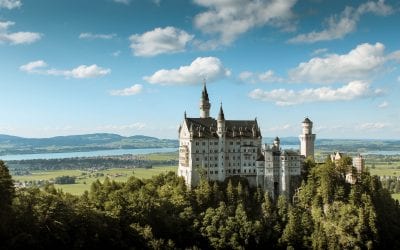 One Ring…err, System to Rule Them All

If you had asked me how the marketing web worked six months ago, I would have told you about the dark days when large platforms like Infusionsoft and Ontraport were developed. And how small teams thought they could add and maintain every feature thought necessary. And...